Khloe Kardashian: Kim Kardashian Is ‘Not Doing That Well’ After Paris Robbery

Kim Kardashian West has not fully recovered from the “emotional terror” she suffered in Paris last week when armed robbers held her up at gunpoint, one of her sisters said Tuesday.

During an appearance on The Ellen DeGeneres Show, Khloe Kardashian said “it will take time” for her reality TV star sister to heal from the harrowing ordeal. A group of thieves stole more than $10 million worth of jewelry after busting into a private residence where Kim Kardashian West was staying, tying her up and locking her in a bathroom.

Khloe Kardashian added that the incident was a “wake-up call” for the famous family, whose members often reveal personal details about their location and jewelry on social media, to “make a lot of life adjustments.”

“This is a really serious matter, and for Kim, I think that’s really personal as to when that emotional terror… [how] you could move on from that,” she said. 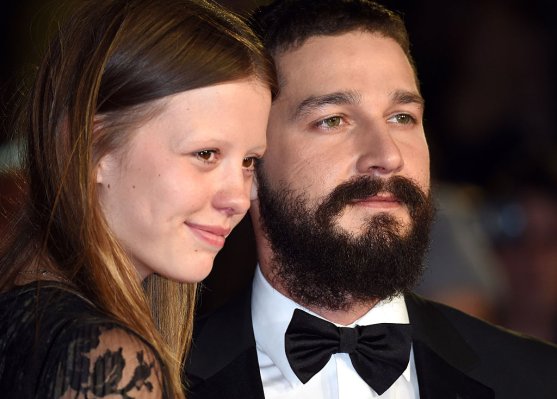 Shia LaBeouf Apparently Got Married in Vegas
Next Up: Editor's Pick