Despite comments he made to the contrary while promoting 2015’s Spectre, it seems Daniel Craig may not have turned in his license to kill once and for all.

The 48-year-old James Bond actor — who famously said he’d rather slash his wrists than continue his run as 007 — made an appearance at the New Yorker Festival this weekend to discuss the projects he is currently working on, but ended up fielding a question about his future with the secret agent franchise.

“They say that s—t sticks, and that definitely stuck,” he joked, referencing his previous remarks, according to Vulture. “It was the day after filming [stopped on Spectre]. I’d been away from home for a year. Boo-hoo. It’s a good gig. I enjoy it.”

Craig — whose Bond résumé also includes Casino Royale, Quantum of Solace and Skyfall — went on to hint that he has kept the door open to a return. “As far as I’m concerned, I’ve got the best job in the world. I’ll keep doing it as long as I still get a kick out of it,” he said. “If I were to stop doing it, I would miss it terribly.” 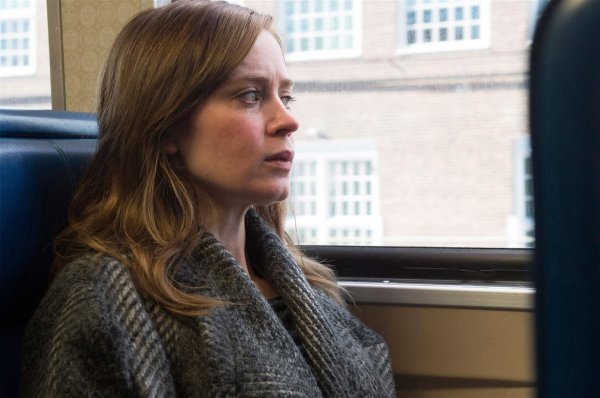 Weekend Box Office: Girl on the Train Tops Birth of a Nation
Next Up: Editor's Pick