Why Netflix Can Actually Be Good for Your Relationship

The Netflix Inc. logo is displayed on an Apple Inc. iPhone 5s for a photograph in Washington, D.C., U.S., on Tuesday, April 14, 2015.
Andrew Harrer—Bloomberg /Getty Images
By Anthea Levi / Health.com

It’s no relationship secret that having friends in common can improve a couple’s bond. But what if your social circles don’t overlap? Not to worry, says a team of psychologists from the United States, United Kingdom, and Canada: Sharing Frank and Claire Underwood (or Ross and Rachel, or Jim and Pam) may work just as well.

For their recent study, the researchers had more than 250 students in relationships complete a series of questionnaires about their romantic bond and their habits; and then analyzed the results. Their findings, published in the Journal of Social and Personal Relationships, suggest that enjoying TV shows, movies, and books together can boost the quality of a couple’s relationship—especially for partners who don’t share pals IRL.

In other words, that Netflix series you’re both obsessed with may actually be fanning your romantic flame. But, you may be thinking, isn’t that just because of all the extra hours spent cuddled up on the couch?

In an effort to rule out the possibility, the researchers controlled for the amount of time partners logged together. “We found that sharing media had an independent effect,” lead author Sarah Gomillion, PhD, told Health in an email.

Health.com: Couples Who Have the Best Sex Have This Important Thing in Common

Reading books and watching shows and flicks as a couple was associated with greater intimacy and confidence in the relationship—and the link was strongest for participants who had fewer mutual friends with their partners, the researchers found.

“Having a shared circle of friends can make couples feel closer and can even protect them from breaking up,” Gomillion explained to Health. But if that’s not the case, fictional characters seem to be a good substitute.

“Having a shared connection to the characters in a TV series or film might make couples feel like they share a social identity even if they lack mutual friends in the real world,” says Gomillion, who is a visiting scholar at the University of Texas at Austin. (At the time of the study, she was a postdoctoral research fellow at the University of Aberdeen in Scotland.)

So while sitting in front of the TV for hours on end isn’t always a great idea, the occasional series binge may do you and yours some good. “People often say that activities like watching Netflix isolate us, but our research suggests that it can actually have important social benefits,” says Gomillion—like building your bond with your boo. 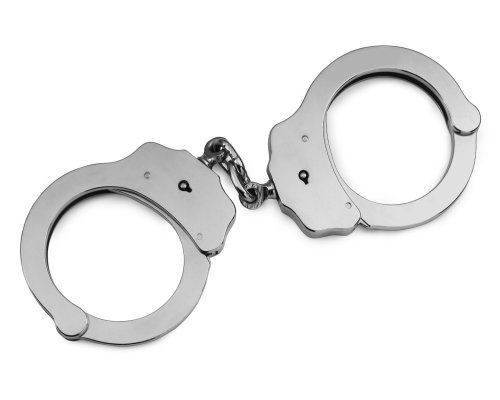 This Kind of Sex Can Create an Altered Mental State
Next Up: Editor's Pick