After more than six months of hiatus, The Walking Dead will return for the premiere of its seventh season in less than two weeks. So to reignite the flames of fan speculation over who Negan began to kill in the closing moments of the season six finale, AMC has released a new sneak peek showing the aftermath of the horrific murder.

In the clip — which is titled “Right Hand Man” — Negan seems to have just finished doling out his punishment while the remaining Alexandrians looked on hopelessly. However, according to this glimpse, seeing one of his friends being beaten to death has only strengthened Rick Grimes’ resolve to defeat his new enemy, rather than breaking it as the Saviors leader intended.

As Negan walks by with his bloodied weapon of choice — a barbed-wire-covered baseball bat dubbed “Lucille” — Rick whispers the words, “I’m going to kill you,” prompting Negan to deliver another condescending speech. “Simon’s my right hand man,” he says, referencing an off-screen character. “Having one of those is important. I mean what do you have left without them? A whole lot of work. You have one? Maybe one of these fine people still breathing.”

This clip has led many viewers to believe that Negan murders either Glenn Rhee — who has been with Rick since the second episode of the series and is Negan’s victim in the comic books — or Daryl Dixon — who Rick has called his brother.

The clip continues with Negan asking Simon to hand him Rick’s hatchet before he drags Rick into his trailer. “I’ll be right back — maybe Rick will be with me,” he says. “And if not, well we can just turn these people inside out, won’t we? I mean, the ones that are left.”

Ending with that sequence seems to hint that another gruesome moment may be soon to follow, with some theorizing that Rick is about to suffer the same fate his comic book counterpart endures much earlier at the hands of The Governor, having his hand chopped off.

Strap in Walking Dead fans, it’s going to be a brutal start.

Watch the full sneak peek below. 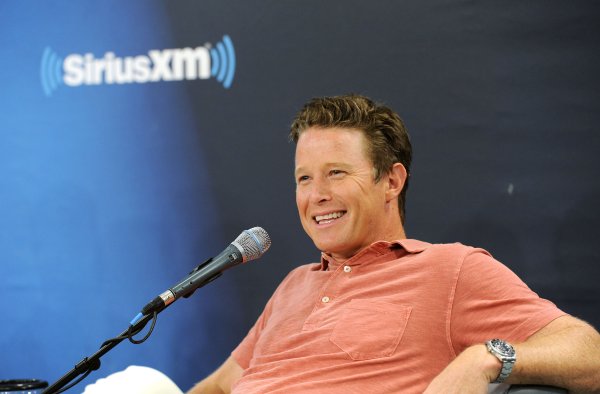