Rebecca has been found in Memphis after she went missing from her Lakeland, Fla. home on Saturday morning. Her disappearance prompted a massive police hunt in five states for the family friend who allegedly abducted her. The 31-year-old man, West Hogs, is now in custody, the Tennessee Bureau of Investigation said.

Authorities had issued an Amber Alert across Florida, Georgia, Alabama, Kentucky and Tennessee. Detectives believed Hogs, who previously changed his name from Matthew Clark Pybus, took Rebecca and initially drove her to Georgia, according to a statement by the Polk County Sheriff’s Office. Authorities say the pair was possibly sighted in Campbell County, Tenn. on Sunday evening.

In a press conference on Sunday night, Rebecca’s parents, Luther Lewis and Melissa Schell, addressed Hogs directly. “Matt, we’re not mad at you,” Lewis said. “Let her come home. She’s my baby and I’m worried sick about her, please, I’m begging.” As reported by FOX13, Lewis and Hogs grew up together, but Lewis said brain surgery several years ago had affected Hogs’s temperament. “He’d do crazy things. He would say obnoxious things. He just wasn’t himself after the surgery,” Lewis said.

Heartland Crime Stoppers had offered a $3,000 reward for information leading to Rebecca’s recovery.

Most Popular on TIME
1
Journalist Punched While Walking With Police Commissioner
2
“I Cannot Sell You This Painting.” Artist Titus Kaphar on his George Floyd TIME Cover
3
Parisians Protest as Floyd Outrage Goes Global 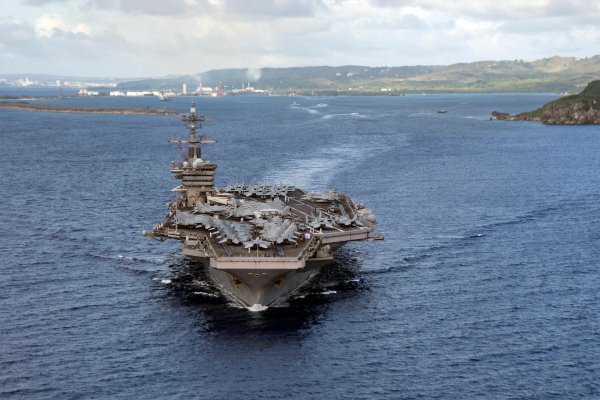