The Indominus Rex readies her attack in Jurassic World.
Universal
By Raisa Bruner

The next installment of the Jurassic Park franchise isn’t set to begin filming until next year, but already the hype is building around the monster-sized movie, which—if its record-smashing predecessor Jurassic World is anything to go by—will be a massive blockbuster. At the Sitges Film Festival in Spain over the weekend, the first movie’s director, Colin Trevorrow, spoke about the underlying themes behind the 2015 movie he helmed and the upcoming one, which will be directed by Spanish filmmaker J.A. Bayona.

“The dinosaurs will be a parable of the treatment animals receive today: the abuse, medical experimentation, pets, having wild animals in zoos like prisons, the use the military has made of them, animals as weapons,” Trevorrow explained, adding that the follow-up will tackle concepts “more complex” than the first one, which was a reflection of problems inherent in capitalist society, as El Mundo reports.

“The second part will be a very different movie that will explore new paths,” he said. “For that reason, it was clear that it needed to be Bayona who would direct it, in order to have it grow and evolve with his very personal vision.”

Although the theme may be shifting, never fear: actors Chris Pratt and Bryce Dallas Howard are set to return to their leading roles. 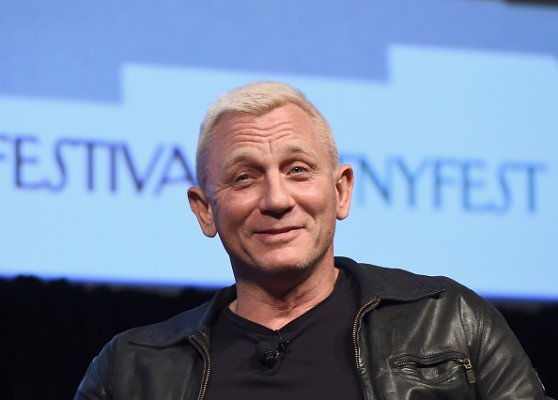 Daniel Craig Just Can't Quit Bond: 'I Would Miss It Terribly'
Next Up: Editor's Pick