“Self control may be all that keeps these missiles from firing,” former launch officer Bruce Blair said, before the ad cuts in with footage of Trump saying he wants to “bomb the sh*t” out of people and “be unpredictable.”

“The thought of Donald Trump with nuclear weapons scares me to death,” he continued. “It should scare everyone.”

This isn’t the first time Clinton has painted Trump as potentially dangerous at the helm of the country. During a speech in June, she said, “[Trump] is temperamentally unfit to hold an office that requires knowledge, stability and immense responsibility. This is not someone who should ever have the nuclear codes because it’s not hard to image Donald Trump leading us into war because someone got under his very thin skin.” 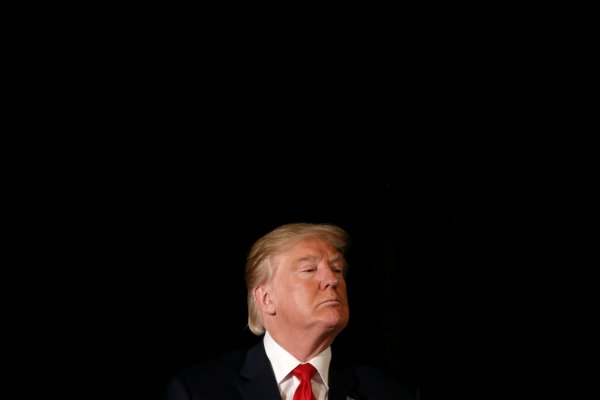 Trump: Undocumented Immigrants Let in U.S. to Vote
Next Up: Editor's Pick