Amid the Marvel superheroes and cosplayers at this week’s New York Comic Con, four feisty ladies from Miami will also be in attendance.

According to ABC News, the Golden Girls set will be sold exclusively at Comic Con, although Funko’s website also lists Target as a retailer for the set (Target’s listing for the action figures reads “currently unavailable.”)

The demand for these Golden Girls, however, is already expected to be hot. According to Funko’s director of marketing, Mark Robben, the company hadn’t expected this level of popularity.

“The response to our ‘Golden Girls’ products has been wild,” Robben said. “We almost weren’t prepared for the excitement. We created these as a passion project initially, and were blown away when it started trending on social media.” 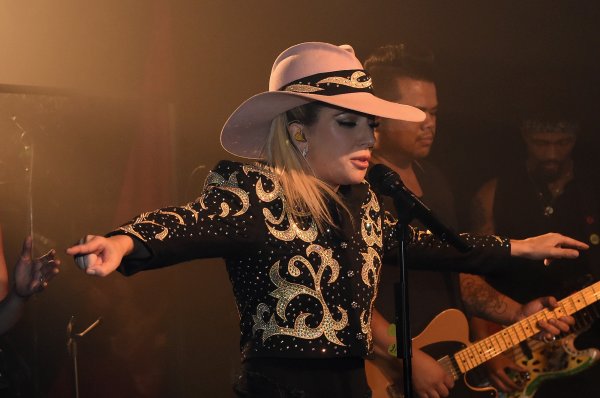 Lady Gaga Is Headed to Saturday Night Live This Fall
Next Up: Editor's Pick