Facebook has activated its “Safety Check” feature following Hurricane Matthew‘s trail of devastation in the Caribbean as the “monster” storm starts closing in on the U.S.

The tool has been previously been used in the aftermath of terrorist attacks, including the mass shooting at a gay nightclub in Orlando and the suicide bombing at the Istanbul airport that occurred two weeks later.

“Our hearts go out to the people affected by this tragic event,” Facebook said. “We hope the people in the area find the tool a helpful way to let their friends and family know they are okay.”

The Safety Check feature has garnered some controversy surrounding when the social network does—or doesn’t—decide to activate it.

Hurricane Matthew has been closing in on the U.S. as expected, triggering the largest mandatory evacuations since Hurricane Sandy in 2012. The National Hurricane Center said the “extremely dangerous” hurricane is moving “parallel to and just offshore” of Florida’s eastern seaboard. 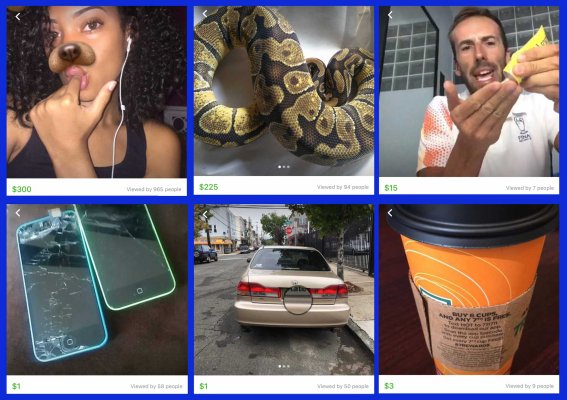 Facebook's New Craigslist App Has Some Pretty Weird Stuff
Next Up: Editor's Pick