After his strong debate performance Tuesday night, Indiana Gov. Mike Pence is now a favorite to lead the Republican ticket in 2020, according to a new poll.

The POLITICO/Morning Consult poll conducted this week found that 22% of Republicans want Pence to be their next nominee if Hillary Clinton wins in November. That puts him nine percentage points above both Speaker Paul Ryan and the current top of the ticket, Donald Trump, who each have 13% of support.

“Even though the VP debate had about half the audience of the presidential debate, both Mike Pence and Tim Kaine have seen their name recognition go up significantly,” said Morning Consult co-founder and Chief Research Officer Kyle Dropp, Politico reports. “The news is much better for Pence, though. Not only do more voters think he won the debate, his favorability now sits 10 points higher than Kaine’s.”

The survey was conducted of 1,989 registered voters from Oct. 5-6, with a margin of error of plus or minus 2 percentage points. 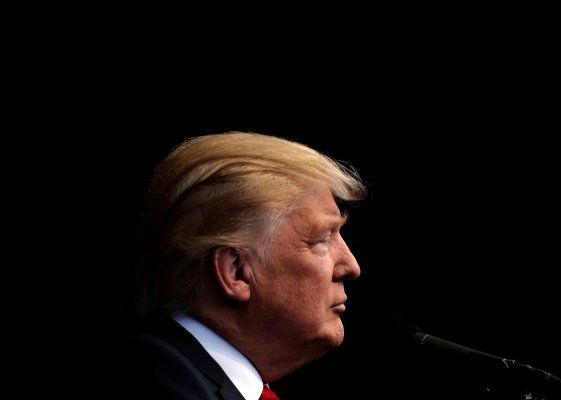