LONDON (Reuters) – Sterling lost a tenth of its value in minutes on Friday, in what traders said was a “flash crash” driven by computer-initiated sell orders that left the pound at a fresh 31-year-low and heading for its worst week since January 2009.

The pound has been under pressure for most of this week as anxiety grows that Britain will opt for a “hard” exit from the European Union. On Friday, it dived about 10 percent from levels around $1.2600 to $1.1378 in a matter of minutes in thin early Asian trade.

The drop in Asia came after French President Francois Hollande said the EU needed to remain firm with Britain, after it appeared Prime Minister Theresa May had opted for a tougher exit from Europe. Many investors think May’s government is leaning towards a hard Brexit, where Britain will give up full access to the single market in order to impose full control on its borders. Some fear that could hinder trade and constrict the foreign investment needed to fund Britain’s huge current account deficit, one of the biggest in the developed world.

HSBC said on Friday it forecast the pound to drop to $1.10 and parity against the euro by the end of 2017. “The pound used to be a relatively simple currency that used to trade on cyclical events and data, but now it has become a political and structural currency. This is a recipe for weakness given (Britain’s) twin (budget and current account) deficits,” HSBC’s global head of FX research David Bloom said. 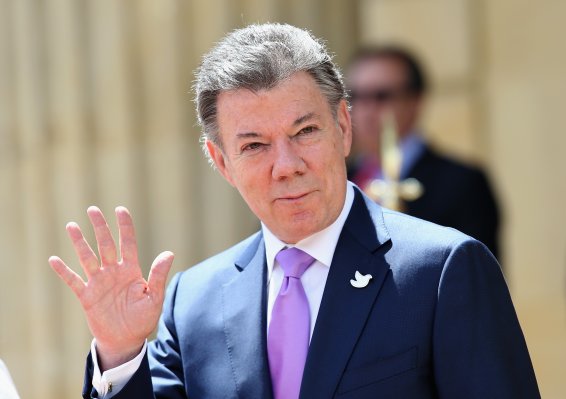