Mary J. Blige sings the national anthem during the pregame ceremony to honor the retirement of David Ortiz of the Boston Red Sox at Fenway Park on Oct. 2, 2016 in Boston, Massachusetts.
Maddie Meyer—Getty Images
By Oliver Gettell / Entertainment Weekly

The Queen of Hip-Hop Soul is back with a new single. Mary J. Blige has released “Thick of It,” a big-voiced ballad about love on the rocks.

“Who’s gonna love you like I do / Who will you trust / I gave you too much / Enough is enough / Now we’re in the thick of it,” she sings.

A prolific artist who has released 12 studio albums, Blige is well known for her powerful voice and candid, confessional lyrics. She recently told EW she’s preparing to release another collection of music in the near future, but such things take time.

“Being Mary J. Blige is real,” she said. “It’s traumatic, and it’s beautiful. Because my life, I actually have to live out what I’m singing.”

Blige has been busy of late: She recorded new songs for The View and the WNBA, interviewed Hillary Clinton for her Apple Music talk show, booked a guest appearance on How to Get a Way With Murder, and is preparing to embark on a tour with Maxwell.

“Thick of It” is available to stream on Spotify and Apple Music, and for purchase on iTunes and Google Play. Hear a preview below. 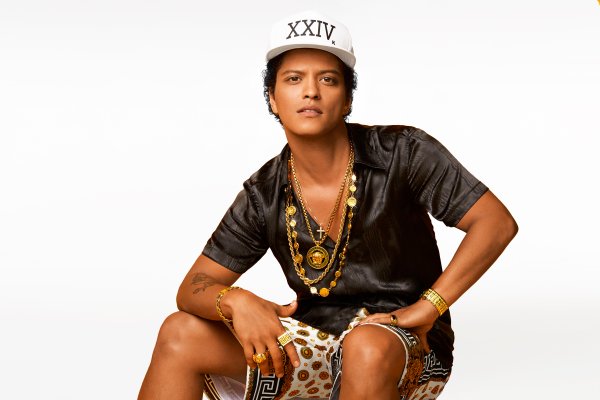