The new album, his third, is set to be released by Atlantic Records on Nov. 18 and was produced by Shampoo Press & Curl and hip hop/dance music production team The Stereotypes.

The video, which was directed by Mars and longtime collaborator Cameron Duddy, features Mars and his crew partying in Las Vegas, ripping waves on a jet ski through the famous Fountains of Bellagio.

Mars will also be promoting his album on next week’s Saturday Night Live on Oct. 15. 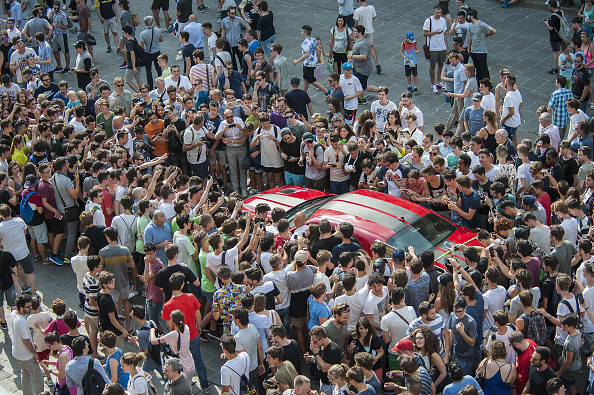