President Obama's Approval Ratings Haven't Been This High in Years

President Obama’s approval ratings have hit a new high for his second term at 55%, according to a CNN/ORC poll released Thursday.

It continues a seven-month streak of approval ratings over 50% for the lame-duck president. And it brings his 2016 average to 51%—its highest level since his first year as President. 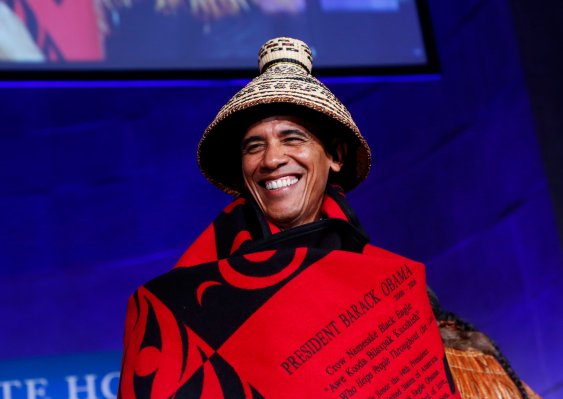