Does This Video Show Bigfoot? The Internet Thinks So

The Internet is abuzz over video of a two-legged figure walking across camera in the Michigan woods with some claiming that the figure could be Bigfoot.

The video, captured sometime this spring as part of CarbonTV’s Eagle Cam, shows a unidentifiable two-legged walking across the screen. The footage, shot from more than 85 feet above the ground, is understandably blurry.

“From what we can see, what anybody can see with their plain eye, it’s up to interpretation,” said CarbonTV executive Daniel Seliger told USA Today. “It’s definitely grounds for speculation as a legitimate sighting. But who knows?”

Other interpretations include a person walking through the woods. 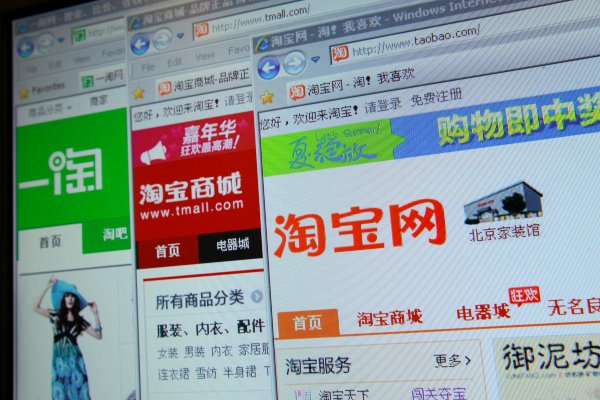 The 10 Wackiest Things on Taobao, China's eBay
Next Up: Editor's Pick