Why Cats Rule the World

Dogs may be man’s best friend, but in her new book, The Lion in the Living Room, Abigail Tucker argues that cats deserve more credit for their domestic dominance. House cats outnumber dogs by as much as 3 to 1 worldwide, she writes, which is especially impressive given their defining traits: unlike dogs, which were originally domesticated for their ability to hunt, shepherd and protect, cats were never utilitarian (aside from their ability to deter mice).

Humans could have embraced another small species, like badgers or foxes. But cats primed us to love them, partly because of their humanoid faces–those big eyes remind us of our own babies–and partly because they didn’t fear us as much as other animals do. Now felines are a global obsession, especially online, where figures like Grumpy Cat have more followers (and earning potential) than many human celebrities. “In many ways,” Tucker writes, “[cats] rule us.” 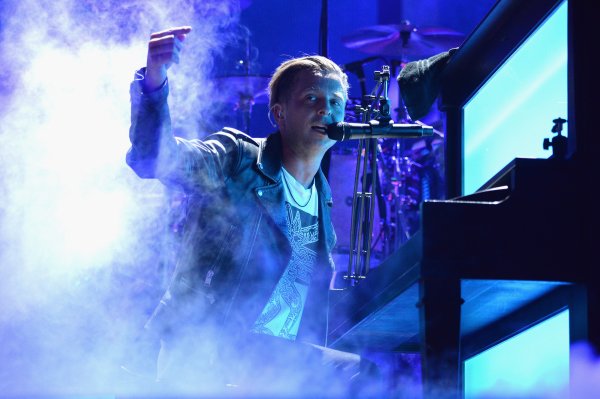 Ryan Tedder on OneRepublic's New Album Oh My My
Next Up: Editor's Pick