Ryan Tedder on OneRepublic's New Album Oh My My

The Grammy-winning singer-songwriter, 37, has written hits with Adele, Taylor Swift and Beyoncé, but he’s also a multiplatinum recording artist in his own right: as front man of rock outfit OneRepublic, Tedder is releasing a new studio album, Oh My My, on Oct. 7.

TIME: This is your fourth album with OneRepublic. What’s different about putting this one out?

Ryan Tedder: For the first time ever, I’ve taken the initiative in regards to promotion. We’ve quietly done a lot while making very little noise. I don’t have 40 million Instagram followers and I’m not doing TV, but I’d like to be less of the guy who’s intentionally behind the curtain all the time.

What’s the most critical thing you think about as a songwriter?

There are songs that fly up the charts because of the zeitgeist, but if you’re too attached to the current sound, that song will be time-stamped. We just handed in an album with six or seven singles, but by the time we get to single six or seven, production will have changed. So we try to make stuff that doesn’t sound dated.

How has streaming changed the way people discover music?

Look at the top 10 on Spotify, and eight out of 10 are dance records or collaborations. Spotify tends to lean dance because it started in Scandinavia. But if a song isn’t instantly reactive, it could very well die. Maybe if you’re lucky, you land a huge commercial or campaign. But if you don’t have a cultural anchor behind a song, the world won’t know it exists.

Dance music has dominated pop for so many years. What’s the next trend going to be?

There’s been a proliferation of immediate-gratification songs. Music ebbs and flows–it’s trendy. But the pendulum will swing back. I predict that in the next 18 months, someone is going to come out with a record that sounds nothing like what’s happening right now. It will be sung from the heart and rip your guts out, and it’s going to explode. 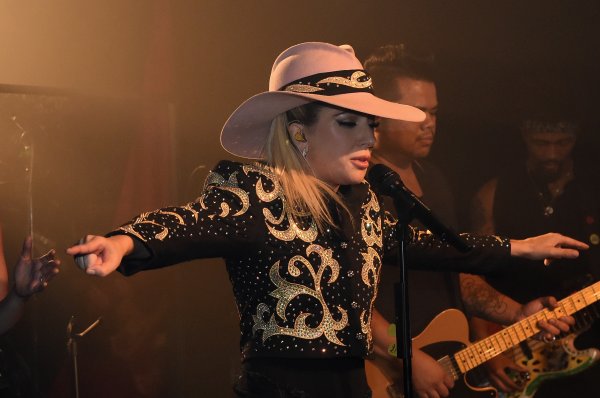