Jack Marrian appears in court Oct. 3, 2016, during the opening of his trial in Nairobi.
Simon Maina—AFP/Getty Images
By Kevin Lui

The trial of a Briton in Kenya, accused of bringing $5.7 million worth of cocaine into the country, is to be adjourned for a month, because a proper analysis of the substance he allegedly smuggled is not ready.

The Independent reports that a court in Nairobi heard the revelation this week, when Jack Marrian, a 31-year-old member of British aristocracy, was due to face charges. He is now scheduled to appear in court again on Nov. 9.

Marrian, who grew up in Kenya, was arrested in July when 99.7 kg of what was originally thought to be cocaine was found in a container on its way to his commodities business in Mombasa.

Prosecutors have now told the court that a final government report determining what the “huge consignment” actually consisted of was not ready and would have “to take some time,” according to the Independent.

Marrian’s family insists that he is innocent, claiming that the trial has been both rushed and politically motivated. They say that what Kenyan police found was a tainted shipment of sugar.

According to an investigative report by the Times of London, the ship carrying the container destined for Marian had far more cocaine when it first left Santos, Brazil, and at least two containers of sugar laced with the drug had been removed en route.

The Independent reports that both Spanish police, which found the drugs in Valencia, and the U.S. Drug Enforcement Agency, whose tip-off led to the Kenyan drug bust, believe that Marrian was unaware of the drug haul on the boat. 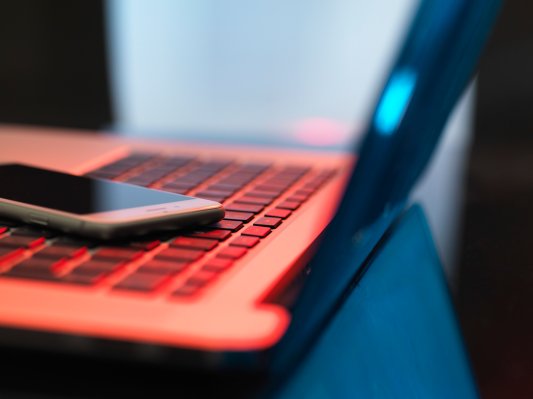 'Phone Scam' Targeting Americans Leads to Arrests in India
Next Up: Editor's Pick