Theranos Will Close Labs and Lay Off Hundreds of Employees

Elizabeth Holmes speaks on stage during the closing session of the Clinton Global Initiative 2015 in New York City on Sept. 29, 2015.
JP Yim—Getty Images
By Daniel White

Blood-testing startup Theranos announced Wednesday that it will close its clinical labs and lay off hundreds of employees.

Theranos CEO Elizabeth Holmes wrote in a statement that the company will close facilities in Pennsylvania, Arizona and California and focus on rebuilding after multiple regulatory investigations into its practices. The move will affect some 340 employees.

“We have a new executive team leading our work toward obtaining FDA clearances, building commercial partnerships, and pursuing publications in scientific journals,” Holmes wrote in a statement on the Theranos website.

Holmes and Theranos developed what it claimed was the first blood test that could diagnose diseases from a single drop of blood, but an October 2015 Wall Street Journal report citing former Theranos employees questioned the accuracy of the company’s testing device.

The company announced in April that it was under investigation by the U.S. Securities and Exchange Commission and the U.S. Attorney’s Office for the Northern District of California. Theranos has also faced probes from the Food and Drug Administration, the Centers for Medicare and Medicaid Services and two state health departments. 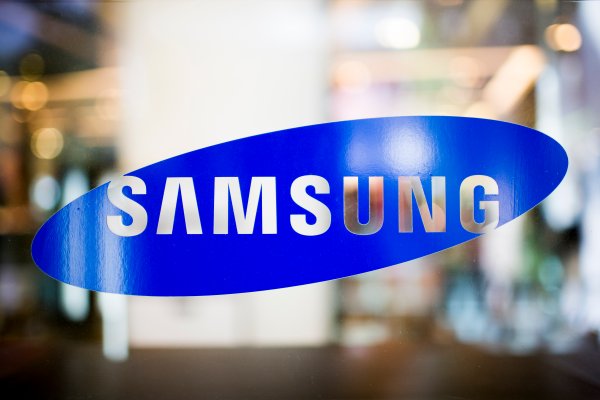