The Biggest Mall in the U.S. Will Close on Thanksgiving This Year

Shoppers walk around the Mall of America in Bloomington, Minn., on Feb. 25, 2012.
Ariana Lindquist—Bloomberg/Getty Images
By Katie Reilly

For the first time ever, the largest mall in the United States will close on Thanksgiving this year, bucking a popular trend of starting Black Friday sales early.

The Mall of America in Bloomington, Minn., notified employees on Wednesday that it intends to stay closed on the holiday, though it will give its roughly 520 stores the option of opening, the Star Tribune reported. The change will affect about 1,200 people who work directly for the mall, and it could impact the 13,000 people who work for stores that are tenants in the mall.

Last year, more than 150 stores in the mall opened at 6 p.m. on Thanksgiving, and many stayed open through the night, according to the Star Tribune.

“We’ve been talking about this for months, looking at the numbers, looking at the pros and the cons,” Jill Renslow, the mall’s senior vice president of marketing and business development, told the Star Tribune. “We’re excited to give this day back to our employees so they can celebrate with their families.”

The commercial spell will end at 5 a.m. the day after Thanksgiving, when the mall will again throw open its doors to Black Friday shoppers. Renslow said she hoped the delayed opening would “bring that special magic back to Black Friday.” 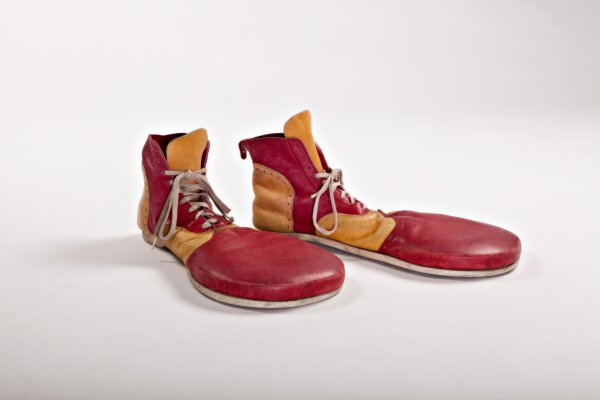 Texas School District on Lockdown After 2 Clown Sightings
Next Up: Editor's Pick