McDonald’s employees from multiple locations across the country have filed 15 federal complaints against the fast food giant with the Employment Opportunity Commission (EEOC), alleging incidents of sexual harassment.

The EEOC is prohibited by law from confirming or denying the existence of discrimination charge filings, but copies of the complaints were provided to TIME by the Fight for $15, a group of workers pushing for a higher hourly wage and union rights.

The complaints outline graphic instances of alleged sexual assault. One complaint, by Jasmine Bell from Milwaukee, Wis., says that “on multiple occasions, Bell’s manager… would lean over her when she was bending over so his genitals were pressed against her or in her face when she looked up,” and that he would also make lewd comments towards her.

Cortez Clerk in Flint, Mich., alleges that her shift manager “would regularly rub his genitals against Clerk’s butt or try to grab her butt,” and that on July 17 he showed her a picture of his genitals on his phone.

And in Phoenix, Ariz., Consuelo Léon says she and two other employees were “verbally and physically sexually harassed” by their manager, who “cornered Consuelo Léon when she was working the drive thru. He caressed her back and then unsnapped her bra.”

Many of the complaints claim that no action was taken when the harassment was brought to management’s attention, and that in some cases that superiors retaliated against the complainant by reducing her work hours or other similar measures.

When asked about the filings, Terri Hickey, spokesperson for McDonald’s, said in a statement: “At McDonald’s, we and our independent owner-operators share a deep commitment to the respectful treatment of everyone. There is no place for harassment and discrimination of any kind in McDonald’s restaurants or in any workplace. We take any concerns seriously and are reviewing the allegations.” 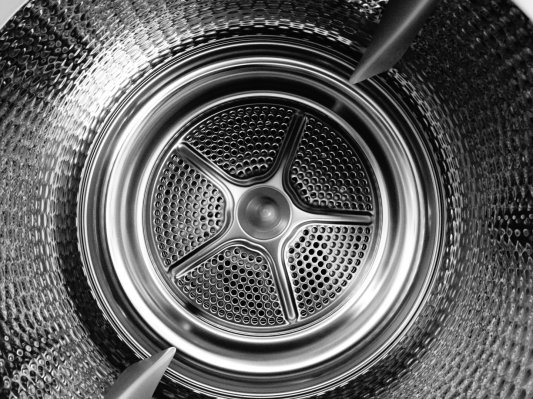 Consumers Warned Over Reports of Exploding Samsung Washers
Next Up: Editor's Pick