The appearance of a mysterious new website has reignited rumors that a Daft Punk world tour might be happening in 2017.

Buzz about a purported tour began last month on Reddit, when a user discovered a page on the Lollapalooza website that was dedicated to Daft Punk, leading some fans to speculate that the French electronic music duo would be headlining the festival.

Now with the emergence of a website titled “ALIVE 2017” (which simply features the text “ALIVE” on a black background,) Daft Punk fans and Reddit users are speculating that a world tour is in the works.

Further fanning the flames of this theory is the fact that Daft Punk’s past two tours were in 1997 and 2007 and titled “Alive 1997” and “Alive 2007,” respectively — which has many fans hoping that the pair will continue their tradition of touring every decade.

The popular electronic artists most recently appeared on the Weeknd’s latest single, “Starboy.” 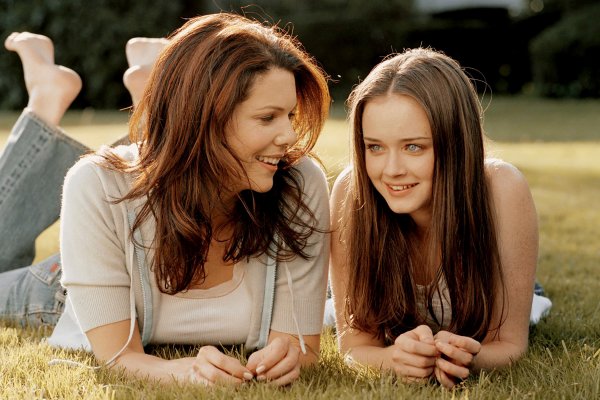 Watch the 'Gilmore Girls' Cast Relive Their Favorite Moments
Next Up: Editor's Pick