The first trailer for Patriots Day was released Wednesday, giving audiences a first look at Mark Wahlberg as Sergeant Tommy Saunders, a fictional composite character inspired by real members of the Boston Police Department who served on the day of the city’s 2013 marathon bombing.

The upcoming drama — which is based on the book Boston Strong: A City’s Triumph Over Tragedy — is directed by Peter Berg, who also helmed the Wahlberg-led films Deepwater Horizon and Lone Survivor. J.K. Simmons, John Goodman, Kevin Bacon, and Michelle Monaghan also star.

“The courage and stories of the survivors, first responders and other organizations who stepped up that morning and every day since are the inspiration for this film,” Berg told Mashable. 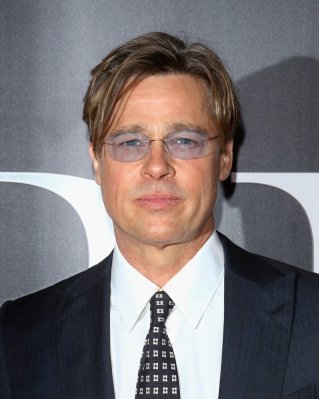