Dani Mathers, the Playboy model who drew outrage in July when she Snapchatted a surreptitious photo of a naked woman in a gym locker room, has returned to social media — and she is owning up to her past mistakes.

Mathers, 29, recently returned to Twitter after a two-month hiatus, pledging to “end bullying in its tracks.”

Last week, she posted a meme along with a message that she has taken “full responsibility for the mistakes I have made & will continue to love myself & others.”

Mathers could still face legal repercussions from her July Snapchat posting, in which she published the woman’s naked photo along with a selfie showing her covering her mouth as if to stifle shock or a giggle.

Her post’s caption read, “If I can’t unsee this, you can’t either.” Others quickly accused her of body-shaming the unknown woman.

In September, the alleged victim came forward to authorities, opening up the possibility of prosecution. The Los Angeles City Attorney’s office confirmed to PEOPLE at the time that they were reviewing the case.

The investigation into the case is ongoing. 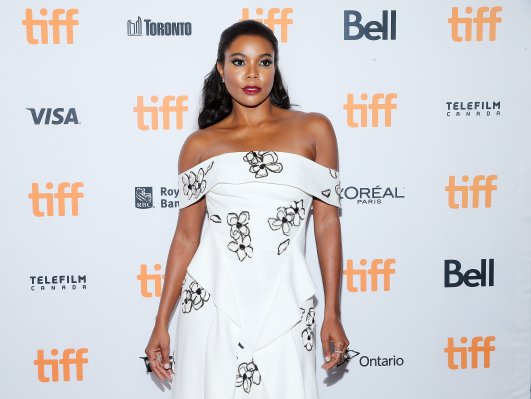