According to Reuters, Abadi told a news conference on Tuesday evening that he had repeatedly told Turkey not to intervene in its internal affairs and that he fears “the Turkish adventure could turn into a regional war.”

The statement comes after Ankara decided to extend military operations against terrorist organizations in Iraq and Syria for another year.

Turkey said it sent troops to Northern Iraq late last year as a part of an international effort to train and equip Iraqi soldiers fighting the Islamic State.

Baghdad says the Turkish convoy was uninvited and that it considers the troops an occupying force.

According to Reuters, Abadi reiterated that he does not want to engage in military confrontation but called Ankara’s behavior “unacceptable.” 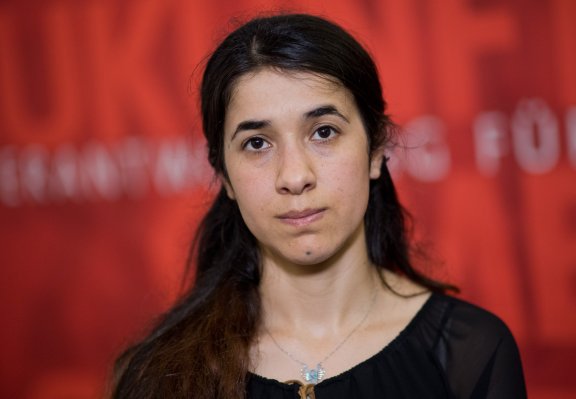