Samira Wiley, who plays Poussey Washington on Netflix’s early breakout hit show Orange Is the New Black, just announced her engagement—to one of the show’s writers and producers, Lauren Morelli. The two posted a picture to Instagram featuring a sparkling ring and the simple caption: “Yes.”

In the show, Wiley’s character experiences a few different romantic (and plot) pitfalls, with a tragic turn in the most recent season. Morelli, meanwhile, has had an interesting story arc offscreen: as the show began filming, she began to question her sexuality after being married to her long-term boyfriend for a few months and came to the realization that she was gay, she wrote in an essay for Mic. Morelli has since divorced, and she and Wiley have been dating for about two years after meeting on set. 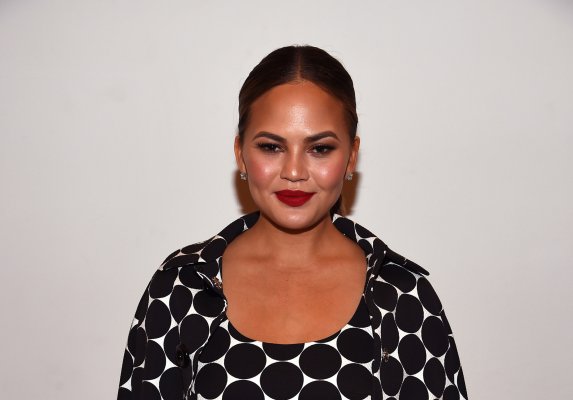 Fangirl Chrissy Teigen Has Been Opening and Reading Rihanna's Mail
Next Up: Editor's Pick