Hawaiian Bees Are the First to Be Added to the U.S. Endangered Species List

A group of yellow-faced bees native to Hawaii have become the first bees in the U.S. to be protected under the Endangered Species Act.

The U.S. Fish and Wildlife Service (USFWS) announced that seven species of the bees, which are identified by their yellow-to-white facial markings, have been named as endangered, along with the the orange-black Hawaiian damselfly, a sea bird, a pool shrimp, and 39 species of plants found in the Hawaiian Islands. The declaration comes after a multi-year effort to gain recognition and protection for the bees, according to the Xerces Society for Invertebrate Conservation. In a blog post on the Xerces Society’s website, Xerces spokesman Matthew Shepherd said the USFWS decision is “excellent news for these bees, but there is much work that needs to be done to ensure that Hawaii’s bees thrive,”

“These bees are often found in small patches of habitat hemmed in by agricultural land or developments,” he said. “Unfortunately, the USFWS has not designated any ‘critical habitat,’ areas of land of particular importance for the endangered bees.”

The USFWS said the bees roughly resemble small wasps in appearance, but are distinguished by the “plumose (branched) hairs on the body that are longest on the sides of the thorax.” 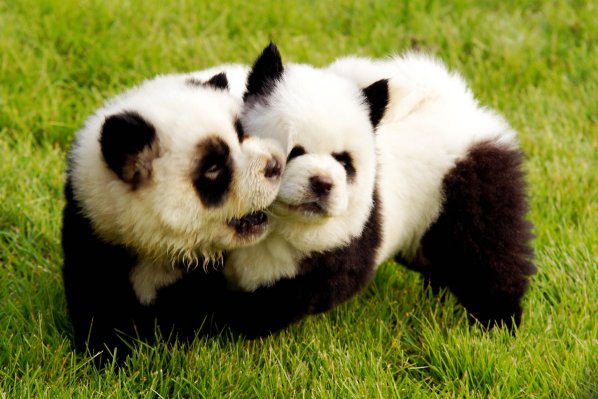