Philippine President Rodrigo Duterte gestures as he delivers a speech in Manila on Oct. 4, 2016.
TED ALJIBE—AFP/Getty Images
By Melissa Chan

Philippine President Rodrigo Duterte lashed out at President Barack Obama on Tuesday, telling the U.S. commander-in-chief, “you can go to hell,” according to the Associated Press.

Duterte, who just last month called Obama a “son of a bitch” before denying ever having done so, made the latest comment during a speech in which he expressed anger at Obama and the European Union over heightened criticism of his deadly drug crackdown. The E.U. “better choose purgatory, hell is filled up,” he said, according to the AP.

Duterte’s anti-drug campaign has left more than about 3,000 dead since he took office in June. The leader of the Philippines has threatened to end a defense pact with the U.S. in response to a lack of support from the country’s officials and legislators. 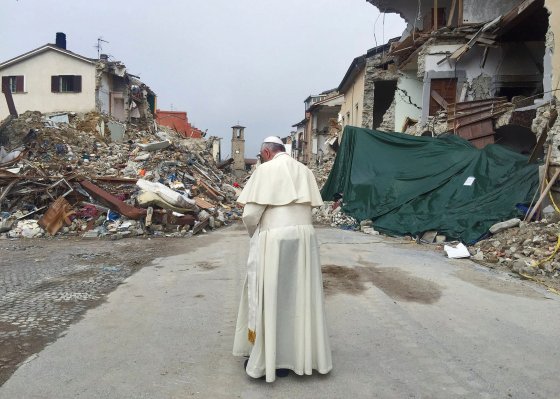