Wally, a pit-bull puppy, waits to be adopted at the DC Animal Shelter on June 16, 2008
Tom Williams—CQ-Roll Call,Inc.
By Daniel White

A judge has temporarily suspended a Montreal ban on new pit-bull ownership.

The law, which prevents new ownership of the dog breed, was supposed to take effect Monday but a Quebec Superior Court judge suspended the law until Wednesday evening, according to the Associated Press.

The legislation was approved Tuesday after a woman was killed by a dog in June. Mayor Denis Coderre added that the law provides stricter controls on the dogs, according to the New York Times.

“I was deeply shocked at the recent events involving dog attacks,” he added. “As a responsible administration, it was our duty to examine this issue closely and make the appropriate decisions.”

It also requires current owners to pay higher fees to keep their pits than owners of other breeds and to keep muzzles on their dogs when outside.

Opponents of the law said that it assumes that all pit bulls (or even dogs that look like them) are violent.

“We call it panic policy-making,” Sterling Downey, an opposing councilman, told the Times. 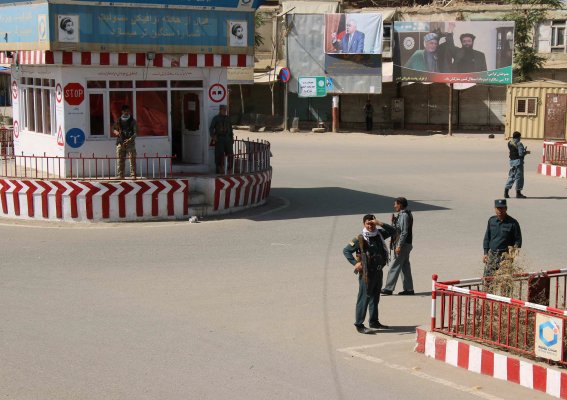