In Exodus Refugee International v. Pence a U.S. Court of Appeals for the Seventh Circuit upheld a preliminary injunction, dismissing the state’s argument that not allowing refugees into the state was in the best interest of residents, according to CNN.

The court is critical of the state in its opinion, written by Judge Richard Posner, saying that the state “provides no evidence that Syrian terrorists are posing as refugees or that Syrian refugees have ever committed acts of terrorism in the United States.”

Exodus, an Indiana nonprofit that helps resettle refugees in the state, sued Pence and won when a federal district court issued the injunction in February. Indiana is among several states involved in legal battles over Syrian refugee resettlement.

Pence spokeswoman Kara Brooks defended his actions in a statement to CNN.

“The safety and security of the people of Indiana is Gov. Pence’s highest priority. The state of Indiana took decisive action last year to suspend resettlement of Syrian refugees after the terrorist attack in Paris and because the FBI and the Department of Homeland Security acknowledged security gaps with regard to screening refugees from Syria,” Brooks said. 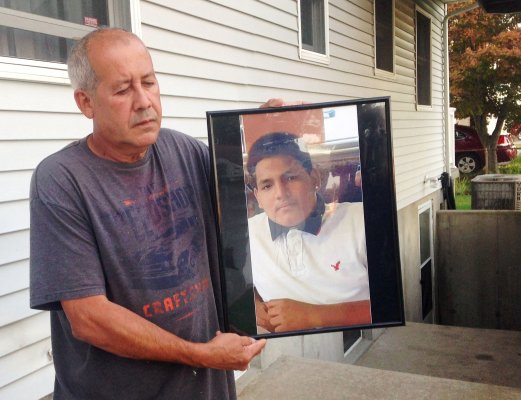 4 Teens From Same New York High School Found Dead Over the Course of a Month
Next Up: Editor's Pick