ABC sitcom black-ish has earned critical acclaim for its nuanced discussion of political and social issues. Now, the show is tackling the election with the help of its newest cast member, Hamilton star Daveed Diggs.

Restrictive voting laws have become an issue in this election, with courts finding that officials in states including North Carolina and Ohio are targeting African-American voters with new restrictions.

In an exclusive clip from this week’s episode, airing Wednesday night, Rainbow (Tracee Ellis Ross) argues with several members of her family about the importance of voting. Rainbow’s father-in-law Pops (Laurence Fishburne) says he doesn’t bother voting because of voter suppression tactics, while Rainbow’s brother Johan (Diggs) argues that elections are rigged.

“What’s wrong with you? We weren’t raised that way,” Rainbow asks of Johan.

“We were raised to boycott non-hemp fibers and use leaches as band-aids, so that argument’s not great,” retorts Johan.

Diggs joined the series for a six-episode arc, beginning on Sept. 28. In a recent interview with TIME, the actor-rapper said that he always related to Rainbow because “there’s something particularly hippie, Bay Area about her upbringing.” 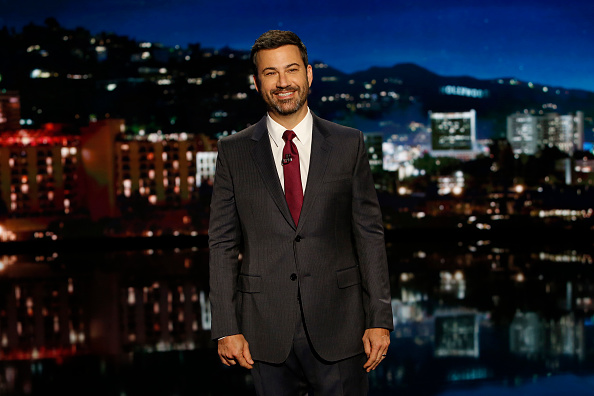 Jimmy Kimmel Tries to Get to the Bottom of Donald Trump's Movie Opinions
Next Up: Editor's Pick