Poll: 86% of Voters Believe Paying Taxes Is a 'Civic Duty'

Donald Trump posing for photos above the floor of the New York Stock Exchange after taking his flagship Trump Plaza Casino public in New York City on June 7, 1995. Trump's business losses in 1995 were so large that they could have allowed him to avoid paying federal income taxes for as many as 18 years, according to records obtained by The New York Times.
Kathy Willens—AP
By Daniel White

The vast majority of of Americans casting a ballot this November believe that paying taxes is a “civic duty,” according to a survey released Monday.

In the CNN/ORC poll, 86% of registered voters surveyed believe that paying taxes is an American civic duty, while only 12% said that taxes are an “unnecessary burden” which are best avoided.

Supporters of Republican candidate Donald Trump were in agreement, with 79% saying that paying taxes was a civic duty. A leaked copy of the billionaire’s partial tax return showed that Trump may have been able to pay no federal income tax for more than a decade.

Trump’s taxes have long been an issue on the 2016 campaign trail and he has continued to refuse to release his tax returns, a custom of presidential elections. 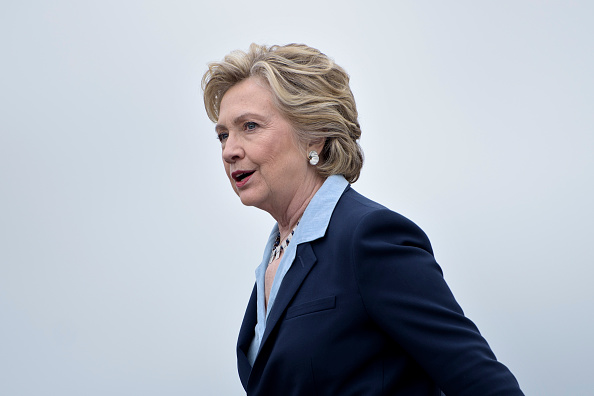 Clinton Goes After Trump's Taxes in Ohio
Next Up: Editor's Pick