Is another Bush #WithHer?

The event was hosted by the presidential candidate’s longtime advisor and friend Huma Abedin and Vogue editor-in-chief Anna Wintour.

According to Politico, the caption originally included the hashtag, “#werewithher,” but it has since been edited out.

Domingo also shared a photo with the group, and wrote, “Hillblazing at home in paris #imwithher.”

In a Facebook post, the niece of former president John F. Kennedy shared a photo of herself with the 41st president and captioned the photo, “The President told me he’s voting for Hillary!!” 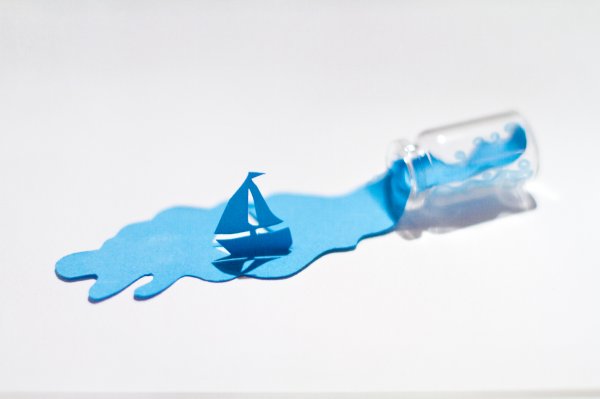 The Important Reason Why You Should Embrace Boredom
Next Up: Editor's Pick