Nate Parker held back tears during an interview on 60 Minutes on Sunday, in which he said he didn’t feel guilty about events that prompted allegations that he raped a female classmate in 1999 – allegations that have cast a shadow on an acclaimed passion project that many had once hailed as a formidable Oscar contender.

“You know, I was falsely accused. You know, I went to court. And I sat in trial. You know, I was vindicated. I was proven innocent,” the Birth of a Nation filmmaker said as he struggled to keep his emotions in check during a sit-down with Anderson Cooper.

In 1999, Parker and his friend Jean Celestin – who is listed as a collaborator on Birth of a Nation – were accused of sexual assault by an 18-year-old female classmate at Penn State University.

Parker was charged, tried and acquitted in 2001. Celestin was convicted but later acquitted on an appeal after the witness declined to testify. In August,reports surfaced that their accuser committed suicide in 2012 at the age of 30.

The crux of the case hinged on whether the sexual encounter was consensual – the woman claimed she was unconscious at the time, while Parker asserted it was consensual – and during his 60 Minutes interview, Parker said he did not feel any remorse over the events that transpired that evening.

When pressed by Cooper whether he feels he did “something morally wrong,” Parker replied: “As a Christian man, just being in that situation, yeah, sure. I’m 36 years old right now. And my faith is very important to me. You know, so looking back through that lens, I definitely feel like it’s not the lens that I had when I was 19 years old.”

Parker revealed that he did not know his accuser had killed herself until news reports about it surfaced.

“I had no idea. I had absolutely no idea. I found out in the news,” he said, adding: “I was devastated. It was, it was shocking. You know, I couldn’t believe it.”

He also said that he refused to apologize for the accusations, while also acknowledging the tragic circumstances surrounding the incident.

“I’ll say this, you know, I do think it’s tragic, so much of what’s happened,” he explained. “And the fact that the family’s had to endure with respect to this woman not being here. But I also think that, you know, and I don’t want to harp on this and I don’t want to be disrespectful of them at all. But, you know, at some point I have to say it. You know, I was falsely accused. You know, I went to court. And I sat in trial. I was vindicated. I was proven innocent.”

Parker directed, produced and stars in Birth of a Nation, which recounts the 1831 slave uprising of Nat Turner and has been considered a strong Oscar hopeful after it was snapped up for a record $17 million at Sundance earlier this year.

Parker – who is married and has five daughters – said he hoped that audiences would remain focused on Turner’s inspiring story, and be able to dissociate it from the controversy surrounding the filmmaker’s personal life.

“You know, I think that Nat Turner, as a hero, what he did in history, is bigger than me,” Parker said. “I think it’s bigger than all of us.”

Birth of a Nation opens in theaters on Oct. 7, and Parker, who made his first public appearance since the controversy at last month’s Toronto Film Festival, is expected to attend the London Film Festival next week, where the film is slated to screen. 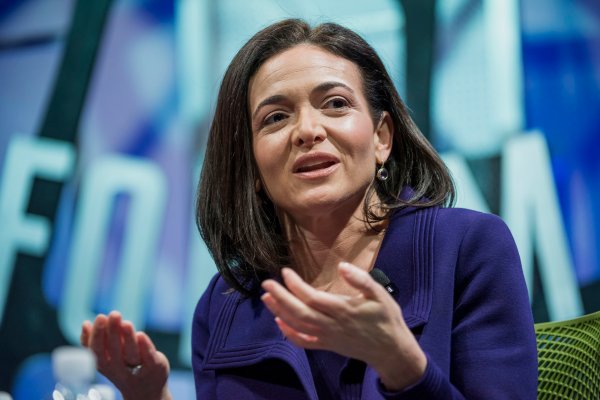