Who Is Elena Ferrante? Italian Journalist Claims to Have Found Out

An Italian journalist claims to have uncovered the identity of the pseudonymous Italian novelist Elena Ferrante.

In an article for the New York Review of Books published Sunday, journalist Claudio Gatti claims that Ferrante is the pen name of Anita Raja, a translator based in Rome. Gatti argues that “new revelations from real estate and financial records” confirm the identity of Raja, who has previously worked with Ferrante’s publishing house Edizione e/o.

In an accompanying article, Gatti reveals a deep investigation into the life of Raja, whose family had been victims of Jewish persecution in Germany and Italy in the Second World War. Raja did not respond to Gatti’s request for comment.

Ferrante is best known for her successful quartet of novels set in Naples in southern Italy, including the 2012 international bestseller My Brilliant Friend. This year, the author was also included in the TIME 100 list of the world’s most influential people. Numerous previous attempts to unveil the anonymous writer have been unsuccessful, and Gatti’s investigation has provoked fierce backlash from the literary world.

Authors and literary critics such as Jojo Moyes and Pamela Paul have also tweeted criticizing the ‘unmasking’ of the author and defending her decision to remain anonymous.

In a statement made to the Guardian, Sandro Ferri, Ferrante’s publisher said “We just think that this kind of journalism is disgusting.” 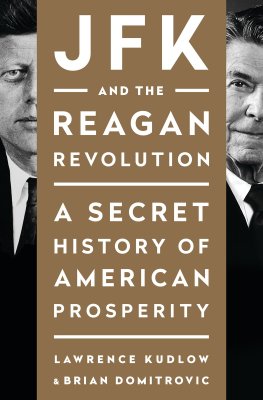