Hillary Clinton’s campaign released a “tax calculator” Sunday meant to mock Republican presidential nominee Donald Trump. The “Trump ‘smart’ tax calculator” is billed as being designed to ” calculate how much you would pay in taxes if you paid the same as Donald Trump,” but really it’s a gag to call attention to the New York Times report that the businessman could have avoided paying federal income tax for up to 18 years after an income loss of $916 million in 1995.

Type in any salary on the “calculator” and you’ll get the same $0 tax bill.

The Clinton campaign has been gloating since the Times published a report that called into question whether or not Trump paid federal income tax over almost two decades. Shortly after the report, the Clinton campaign released a statement calling it a “bombshell,” and said the businessman “stiffed small businesses” and “laid off workers.”

“He apparently got to avoid paying taxes for nearly two decades—while tens of millions of working families paid theirs,” Clinton campaign manager Robby Mook said. “He calls that ‘smart.'” 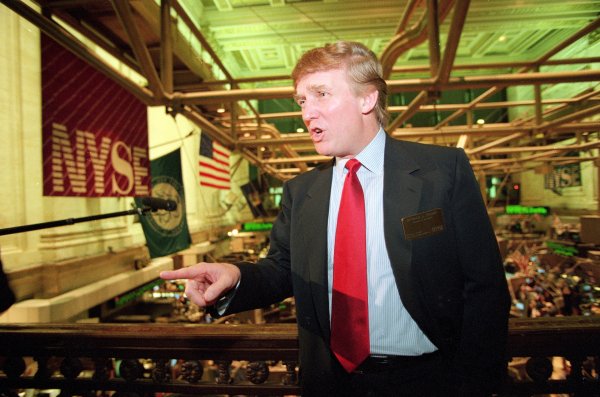 The Internet Can't Stop Talking About the #LastTimeTrumpPaidTaxes
Next Up: Editor's Pick