Baldwin took to a podium opposite SNL’s regular Clinton, Kate McKinnon. The show took digs at both candidates, such as by lampooning Trump’s thoughts about “the blacks” and Clinton’s concerted efforts to be relatable.

“She’s the one with the bad temperament. She’s always screaming. She’s constantly lying. Her hair is crazy. Her face is completely orange. Except around the eyes where it’s white,” Baldwin said. “And when she stops talking, her mouth looks like a tiny little butthole.”

“Here’s a tip,” McKinnon’s Clinton said in her closing statement. “If you never want to see my face again, elect me president and I swear to God I will lock myself in the Oval Office and not come out for four years. But if you don’t elect me, I will continue to run for president until the day I die.”

McKinnon just won an Emmy for her performance on the SNL cast. Last year, the show drew criticism when it had Trump host an episode in November, despite NBC ending business with him in the summer of 2015 after his controversial remarks when he announced his candidacy. 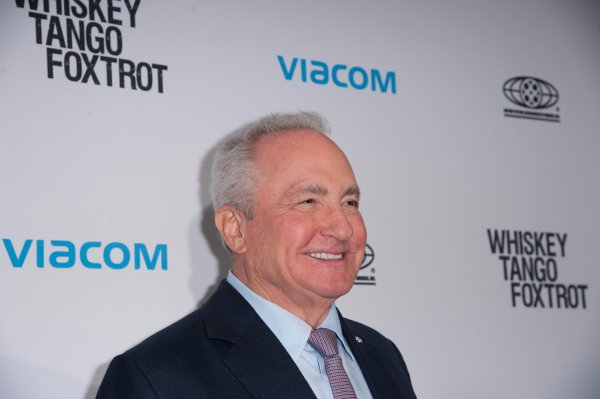