Amanda Knox speaks to the media during a brief press conference in front of her parents' home in Seattle, Wash., on March 27, 2015.
Stephen Brashear—Getty Images
By Katie Reilly

Amanda Knox said in a new interview that she lied to Italian police about where she was at the time of her roommate’s 2007 killing because of their severe interrogation tactics.

“I was hit on the back of the head, I was yelled at. Police were coming in and out of the room telling me that I was a liar,” Knox said in a Nightline interview that aired Friday, saying police used “coercive interrogation techniques.”

“It was utter chaos,” she said.

Knox was twice convicted and acquitted in the November 2007 death of her roommate, Meredith Kercher, who was sexually assaulted and stabbed to death in their apartment in Perugia, Italy. She was exonerated last year by Italy’s top criminal court. The case, which drew global attention, is the subject of a Netflix documentary that premiered on Friday.

During a 53-hour interrogation, Knox said she told police she had been in the apartment when Kercher was killed, changing her story after telling them she had spent the night with her then-boyfriend Raffaele Sollecito.

“The police told me that I had amnesia, and that I better remember the truth,” Knox said on Nightline. “And so what they were forcing me to consider was that my memories that I had—that I had spent the night with Raffaele—were wrong and that I needed to re-scramble my brain around in order to bring out the truth.” 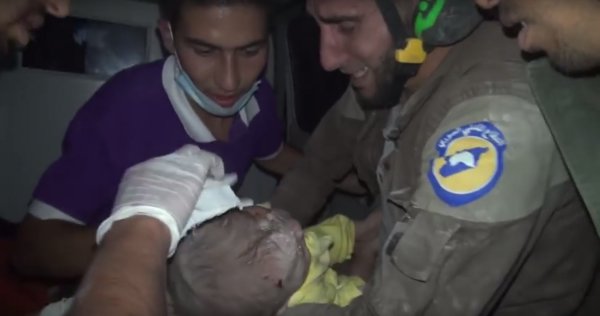