“The most important job any woman can have is being a mother, and it shouldn’t mean taking a pay cut,” Ivanka Trump says in the 30-second ad released Friday.

Ivanka Trump, a business executive and mother to three young children, has become the face of much of Donald Trump’s outreach to women voters. She has been actively involved in the recent rollout of her father’s policies on childcare in the workforce. The presidential candidate has said he supports child-care tax credits, paid maternity leave and subsidies for stay-at-home parents, which his daughter addresses in the new ad.

“Donald Trump understands the needs of a modern workforce. My father will change outdated labor laws so that they support women and American families,” Ivanka Trump said in the ad. “He will provide tax credits for child care, paid maternity leave and dependent care savings accounts. This will allow women to support their families and further their careers.”

The ad is part of a $7.5 million buy for next week, the Washington Post reported. It is set to air nationally and in battle ground states on cable networks with large female audiences, according to the Post. 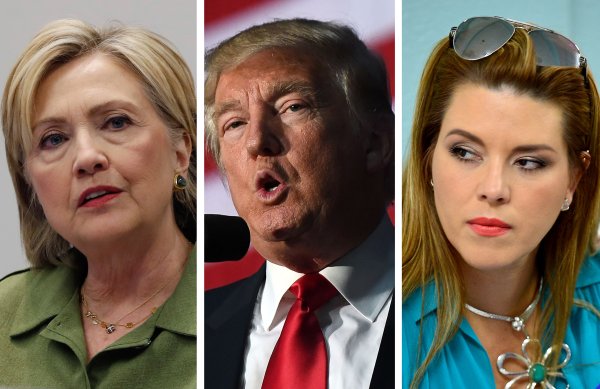