How to Teach About World Religions in Schools

Ideas
By Linda K. Wertheimer
Wertheimer is a former education editor of the Boston Globe and the author of Faith Ed: Teaching About Religion In An Age of Intolerance.

The slightest misstep on a lesson about the world’s religions—in particular, Islam—can cause chaos for a public school teacher.

Sometimes it doesn’t even take an error for such lessons to lead to national publicity and skewering. Teachers are facing a public both increasingly fearful of Islam and somewhat skeptical of educators’ ability to handle religion as an academic subject. If anything, teachers are entering a more volatile atmosphere this year, given how Republican presidential nominee Donald Trump has helped increase fear-mongering of Muslims. In a salvo in his speech in August in Youngstown, Ohio, Trump continued his call to bar Muslim immigrants from the United States and proposed a vetting system that would include screening immigrants for “values” to keep out those with radical viewpoints.

As the school year progresses, teachers could learn from the experiences of their colleagues. Like the Virginia teacher who drew barbs around the country for asking students to practice calligraphy by using the Muslim statement of belief, known as the Shahada. The outcry became so threatening that the Augusta County school system decided to shut down for a day. Teachers before and including last school year also found themselves in the national news for letting students try on hijab or burkas, inviting guest speakers on Islam and for creating worksheets that asked children to put the words “same God” to refer to Allah and the God Jews and Christians worship. Allah is Arabic for God, whether the believer is Muslim or Christian or from another faith.

I reported on many such controversies for my book, Faith Ed. But I also saw how school systems recovered, stood their ground and designed ways to avoid problems they could control in the future.

Here are ten ways teachers can include religion as part of the lesson plan: 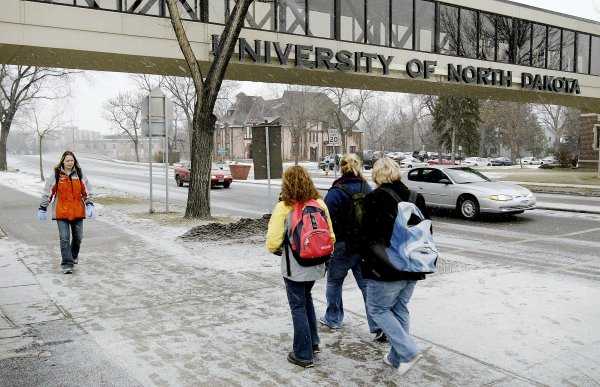