This Unexpected Marriage May Be Game of Thrones' Next Big Twist

Warning: This post contains potential spoilers for the seventh season of Game of Thrones.

Now that Jon Snow and Sansa Stark have finally wrested control of Winterfell back from Ramsay Bolton, viewers have begun to speculate about where the two characters’ storylines will go next.

While some think Jon will become romantically involved with Daenerys Targaryen when the Mother of Dragons finally arrives in Westeros, others suspect the new King in the North is already in the company of his future wife. In a new video from prolific Game of Thrones vlogger Alt Shift X, the YouTube user theorizes that — based on evidence from George R.R. Martin’s books — Jon and Sansa are destined to marry.

Her relationships were arranged and not always consensual, but Alt Shift X posits that the houses of Sansa’s suitors — betrothed to Joffrey Baratheon, betrothed to Loras Tyrell (Willas Tyrell in the books), married to Tyrion Lannister, married to Ramsay Bolton (betrothed to Harrold Hardyng in the books) — correspond to the order of the houses of the five champions named in the Ashford Tournament in Martin’s A Knight of the Seven Kingdoms, a prequel story set 100 years before the events of A Song of Ice and Fire.

That may seem like a big leap, but Alt Shift X points out that including the obscure House Hardyng makes the correlation appear less than coincidental. Not to mention the fact that Martin is known for slipping in tiny details that later turn into major plot points.

So where does Jon come into play? The final champion named in the tournament was Valarr Targaryen — and since it was just revealed that Jon is actually the son of Lyanna Stark and Rhaegar Targaryen rather than Ned Stark’s bastard — Jon certainly fits the bill to become Sansa’s final suitor.

However, seeing as Jon and Sansa were raised as siblings and are still cousins, this pairing seems pretty off-putting — even if Martin did have Jon and Arya falling in love in an early outline of A Game of Thrones. Luckily, there may be one other character who could take Jon’s place.

Or, of course, this theory could be completely off base.

Watch the full explanation below. 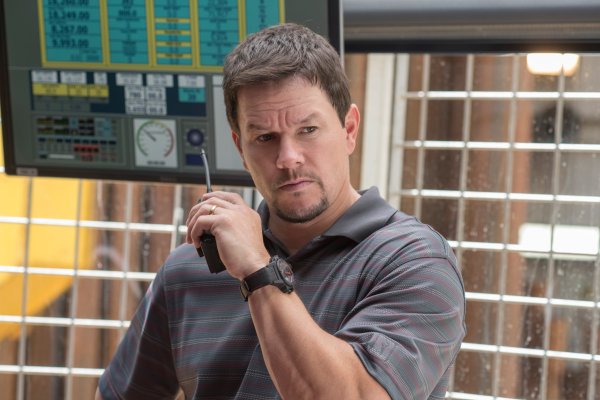 The True Story Behind the 'Deepwater Horizon' Movie
Next Up: Editor's Pick