Peres was part of the founding generation of Israeli leaders with a political career that spanned some 70 years. 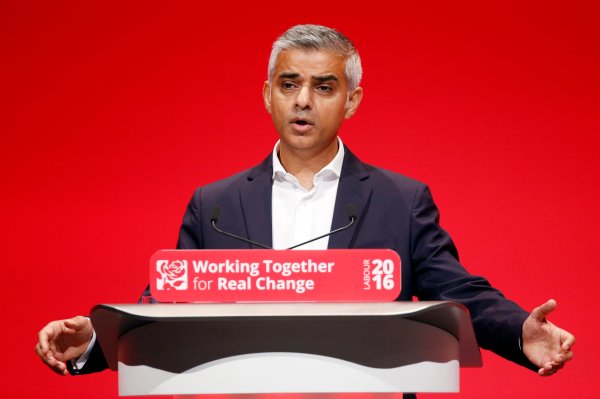 London's Mayor Sadiq Khan Has Launched an Inquiry Into Foreign Property Ownership
Next Up: Editor's Pick