Streetlights across much of Iceland’s capital were switched off Wednesday night so its citizens could make the most of the otherworldly glow of the aurora borealis dancing in the sky above them — without the usual interference from light pollution.

Lights in central Reykjavik and several outlying districts went out for about an hour at 10 p.m. local time, and residents were encouraged to turn off lights at home, the Iceland Monitor reported.

While those in Iceland can expect to see the aurora borealis, also known as the northern lights, at any time from September to May, high solar-particle activity combined with clear skies on Wednesday created unusually perfect conditions.

Conditions were equally clear in several other countries, creating waves of aurora-based activity that could be seen in the north of the U.K and U.S. 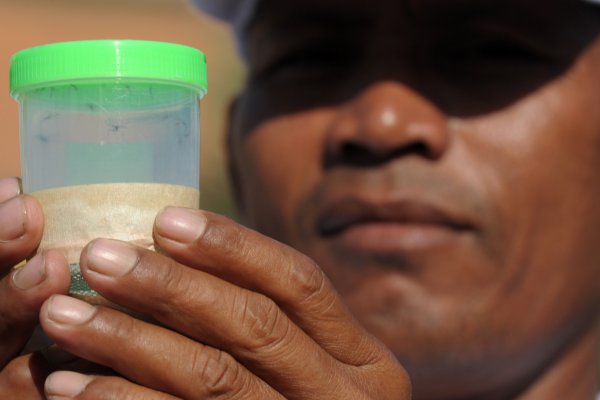