A 6-year-old boy critically wounded Wednesday during a shooting at his South Carolina elementary school is “fighting for his life” after a bullet pierced through a major artery in his leg, officials said.

Jacob Hall, who is in kindergarten, “died twice” but was revived by doctors after a teenager opened fire in a playground at Townville Elementary School during recess, South Carolina Rep. Alan Clemmons said.

The 14-year-old suspected shooter, who is in police custody but has not yet been publicly identified, injured Jacob, another student at the elementary school and a teacher, according to ABC News.

The bullet that struck Jacob severed a femoral artery, prompting chest surgery, Clemmons wrote on Facebook. The boy faces another surgery once he’s in stable condition.

It’s unclear why the gunman attacked the elementary school. Authorities believe the teenager, who had been home-schooled, fatally shot his own father before going to the school, which was less than two miles away from their home.

The two other victims are in good condition, according to the Associated Press. 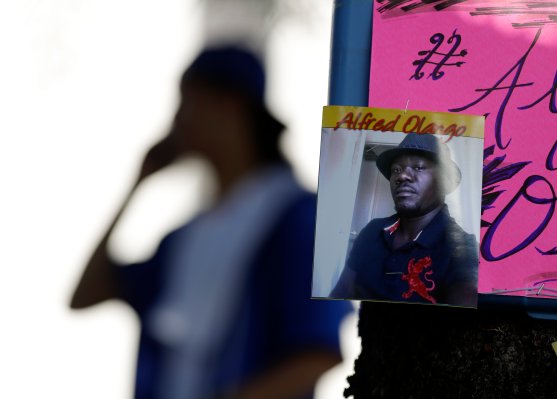