Niall Horan may not be the most recognizable member of now-defunct One Direction, but the 23-year-old Irish singer has beat his former bandmates Harry and Liam to the punch in his solo music career, releasing a surprise single on Thursday to the absolute delight of devoted Directioners. “This Town” is a lush, guitar-forward ballad in the vein of the band’s earlier tearjerkers (“Little Things,” anyone?), with hints of Ed Sheeran in the small-town storytelling of the lyrics.

“Because if the whole world was watching I’d still dance with you / Drive highways and byways to be there with you,” Horan croons sincerely, and a legion of fans fall at his feet. Now we await his next move: just last night, fellow teen heartthrob Shawn Mendes confirmed the two were working on a collaboration. Listen below. 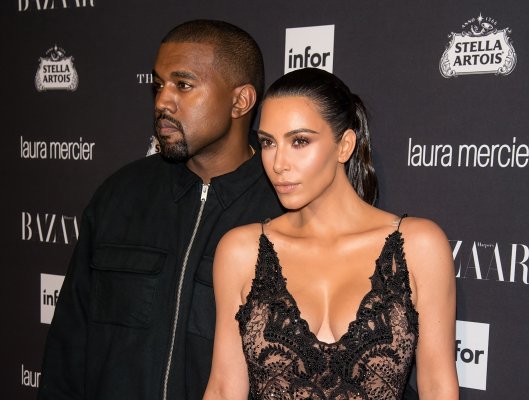