Zayn Malik on Why He Hates the Celebrity Label

Zayn Malik—just Zayn to most—is no stranger to fame; after all, he was one-fifth of the world’s most popular boy band for five years, and now continues to court the spotlight with a high-profile solo music career while dating one of the most recognizable models on the planet. So it might surprise that he’s actually quite hesitant to throw himself into the ring of celebrity life.

“I hate the word celebrity,” the “Pillowtalk” singer told Highsnobiety in a recent interview. “I think it’s a dangerous road to go down, thinking of yourself as a celebrity, because then you somehow automatically think that label makes you superior to other people. Some people just want to hang around you because they know your name, so they think that means they know you, and I can see through that bulls–t a mile off.”

Zayn’s look and ability to hit the high notes led him to the whirlwind of One Direction thanks to an appearance on Britain’s X Factor.

“I don’t ever let myself take this for granted,” he said. He added that he’s been working in the studio on new music, although no release dates have been set. In the meantime, celebrity or not, you can usually find him glued to Gigi Hadid’s side. 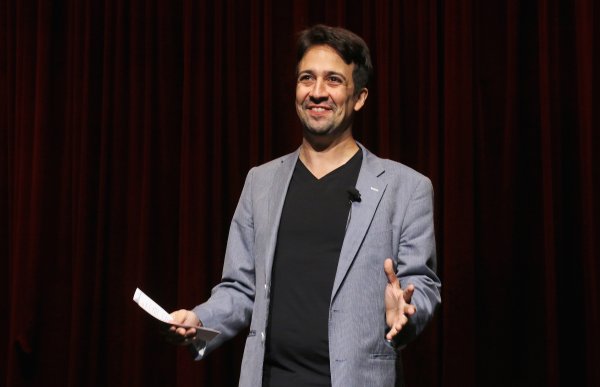 Lin-Manuel Miranda and Wilmer Valderrama Will Appear at Festival People en Español
Next Up: Editor's Pick