As both U.S. presidential candidates travel the country, hoping to inspire the 27 million eligible Hispanic voters to get to the polls, a new PBS documentary explores the life of one figure critical to mobilizing that base throughout the 1970s and 1980s: Willie Velasquez.

The Mexican-American activist founded the Southwest Voter Registration and Education Project in 1974 in San Antonio, Tex., which ran more than a thousand voter registration drives aimed at Latino communities in 200 cities.

“It’s similar to what happened in the South with blacks,” Velasquez once said, explaining the purpose of the group to The Washington Post in 1977. “The same thing is happening with Latinos except we’re a couple years behind.”

This exclusive clip from Willie Velasquez: Your Vote Is Your Voice traces the evolution of U.S. politicians’ efforts to court these voters in major races. It argues the 1960 presidential campaigns for John F. Kennedy and Richard M. Nixon both noticed that, due to demographic changes in the country, it would be a good idea to reach out to Latino voters—but that they didn’t yet know how to reach those communities. Velasquez helped achieve that “breakthrough” with a 1978 TV ad in the style of a corrido, a Mexican folk ballad, for Republican U.S. Senate candidate John Tower, said to have won his election with 37% of the Hispanic vote despite the accepted wisdom that those voters would go for the Democrat.

Calling all history lovers: Get a book from our History collection with your paid subscription to TIME.

Similarly, in the 1980 election, Velasquez’s efforts were credited with helping Ronald Reagan capture a record number of Hispanic votes, more than any Republican candidate in the previous 20 years, the Associated Press reported at the time. Throughout his career, he spoke out against systems that allowed residents of a city to vote for all open positions, rather than just those in their own districts, which he felt diminished the chance that Hispanic districts would be able to elect representatives who truly represented them.

When he died suddenly of cancer at age 44, TIME wrote that he had “helped double the number of Latino voters and boost the number of Hispanic elected officials by 94% nationally.” In 1995, then-President Bill Clinton awarded the Presidential Medal of Freedom posthumously to Velasquez.

The hour-long documentary airs on Monday. 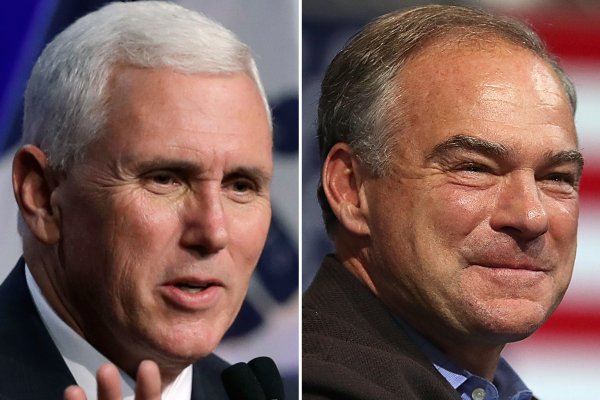