Watch Live: The Aftermath of the Train Crash at Hoboken Train Station

A commuter train crashed into a Hoboken, N.J. station Thursday morning, injuring more than 100, and the site of the destruction soon teemed with emergency responders.

Watch the live video stream above of the crash’s aftermath at the station, as filmed by the AP. Passengers rushed from the train and many were taken to nearby hospitals. The train remains derailed and a metal roof over the part of the station the train hit collapsed. 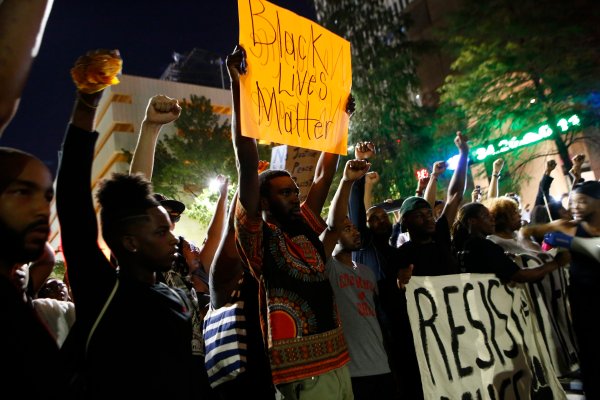