SoundCloud’s founders and investors were exploring strategic options for the company, including a sale, that could value it at $1 billion, Bloomberg reported in July, citing people familiar with the matter. (http://bloom.bg/2cCRsOI)

The FT story did not provide more details. (http://on.ft.com/2cCSqKX)

Music-streaming companies have struggled to turn a profit amid rising competition from larger players such as Apple Inc .

Amazon.com Inc is also preparing to launch a standalone music-streaming subscription service, Reuters reported in June, citing people with knowledge of the matter.

SoundCloud declined to comment, while Spotify could not immediately be reached for comment. (Reporting by Ismail Shakil in Bengaluru; Editing by Sriraj Kalluvila) 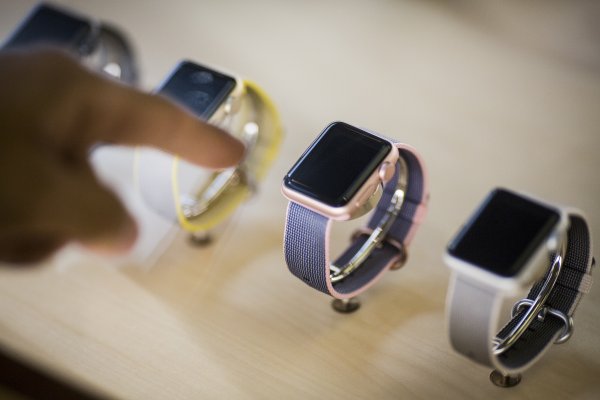 This Insurance Company Is Offering Discounted Apple Watches
Next Up: Editor's Pick