Your Attractiveness Depends on Who Else Is Around: Study

Your level of attractiveness varies depending on who you’re with and how good-looking they are in comparison to you, a small new study shows.

You may think a person’s attractiveness is fixed, but research suggests that context is key when assessing how good-looking someone is. In a cruel, if unsurprising, twist, a person will rank higher on a scale of attractiveness when compared alongside less attractive people than they would when judged alone.

For the study, which was led by psychologists from Royal Holloway, University of London, and published in the journal Psychological Science, 40 participants were asked to rate pictures of different faces for their attractiveness.

They were then asked to assess the same faces when they were placed alongside others. When adding these “distractor faces,” the level of attractiveness of the original faces increased from the first round of ranking.

“Until now, it’s been understood that a person’s level of attractiveness is generally steady,” Dr. Nicholas Furl, the study’s author, said in a statement about the study. “If you saw a picture of George Clooney today, you would rate him as good-looking as you would tomorrow. However, this work demonstrates that the company we keep has an effect on how attractive we appear to others.”

Furl thinks the information acquired in this study could be useful to those working in advertising, website design and consumer behavior. “People may even socially evaluate a person differently depending on who is standing nearby,” he concluded. 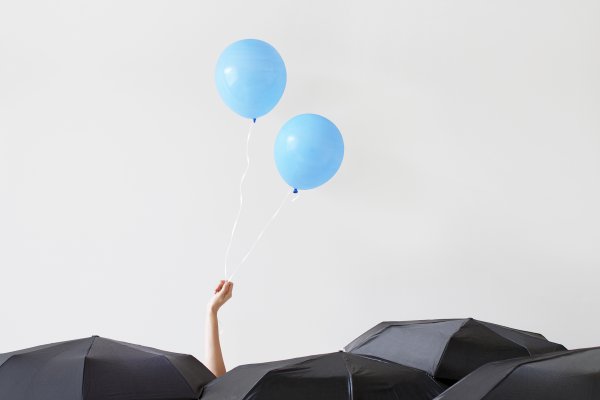 This Ancient Wisdom Reveals 6 Rituals to Become Happier
Next Up: Editor's Pick